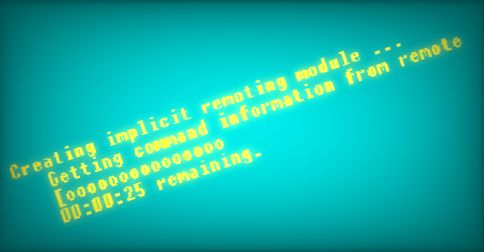 One of many features of the PowerShell command line tool is its ability to connect with and manage the Exchange Server remotely. The procedure described below applies to the classic on-prem Exchange server and to the Microsoft 365/Exchange Online version.

The workstation used for remote PowerShell administration must meet the following requirements:

Note: With later versions of the operating system, there is no need to install the above modules.

Connecting to Exchange Online and Microsoft 365

To use PowerShell to connect remotely to Exchange Online:

Once you finish working with the remote PowerShell session, close it with the following command:

You are now all set to go and manage your Exchange  Server via PowerShell. Once you have finished, make sure the remote session is removed. To disconnect the session, use this command:

Connecting to the on-premises Exchange 2013

To start the remote PowerShell session with Exchange 2013:

You are now ready to manage your server with PowerShell.

When you finish your work close and remove the remote connection session with the following command:

Establishing the connection with the remote server using PowerShell is relatively easy. However, you need to check a couple of settings that might stop you when they are mis-configured:

Remote PowerShell is a great feature when you need to manage a number of servers simultaneously from one location and perform tasks that can be easily scripted, e.g. creation of users during Exchange migration.

There are some jobs however, that cannot be easily or quickly performed using PowerShell. The data migration that was mentioned earlier is one of them. To streamline it, you can utilize a third party tool, such as CodeTwo Exchange Migration or CodeTwo Office 365 Migration that takes much of the administrative burden off your shoulders. 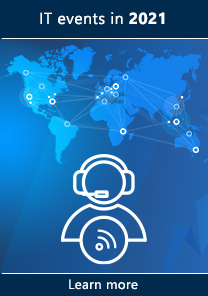