Microsoft will be soon withdrawing support for Exchange 2003 and some other related products, like Outlook 2003, or Windows XP. The extended support phase for these platforms ends April 8, 2014. If you still use Exchange 2003 as a base of your email system it is right about time you thought about upgrading to Exchange 2013 or Office 365. 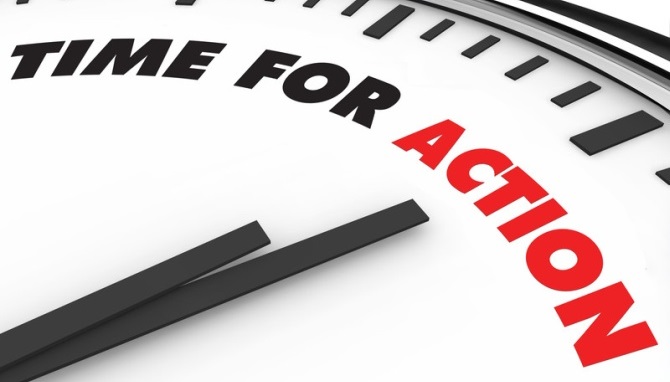 End of support – what does it mean?

After April 8 2014 all Exchange 2003 admins will have to rely on tech content available on the Internet in terms of technical issues. Microsoft will no longer release any security updates or bug fixes. Users won’t be able to submit feature requests or benefit from paid support options anymore. If anything goes wrong, you will have to rely on the community, or solve the problem by yourself. The extended support phase is simply coming to its end. Our good old friend Exchange Server 2003 is also going to retire soon.

Taking all that into account, it seems that the year 2014 will host a number of Exchange Server migrations. Many companies simply cannot afford to risk using a product that is no longer supported by the manufacturer. What’s more, some of them, especially government-related institutions, aren’t allowed to use such software, because of legal restraints in their countries. Migrating to Exchange 2013, or Office 365 within the next year seems to be the only solution for them. If you still use Exchange 2003, this may apply to you too.

Give the Cloud a chance

Since the release of Exchange 2003 over ten years ago, the approach to IT has changed a lot. The fast growing market of Cloud-based services delivered a number of solutions that cannot be ignored by any IT professional these days. Office 365 seems to be one of the leaders and offers a number of subscription plans with Exchange Online and Lync Online onboard. The Cloud offer of the Redmond-based corporation can be especially attractive to companies with limited budgets and few IT staff, looking for a way to reduce costs.

Migration from Exchange 2003 directly to Office 365

Make your choice before April 2014

Administrators have to decide by themselves where to go from Exchange 2003. It goes without saying that, if you plan to migrate from your old email platform next year, by April 8 2014 the decision should be already made. Exchange Server migration is a difficult and time-consuming project and it is a good idea to plan things ahead and thoroughly research the topic first. Using the right resources and choosing the right migration tools will help you make a smooth transition to a new email platform next year.