There are different angles from which you can look at the Public Folders migration. For example, you can: 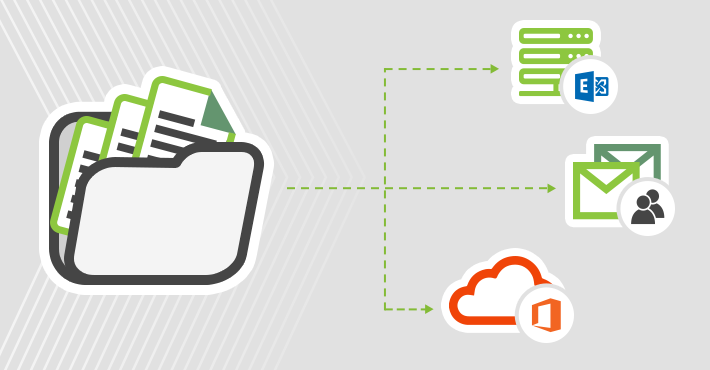 Native migration is an option that doesn’t cost you money but your time and effort. If that’s fine with you, the first step would be to go through planning before migrating Public Folders to Exchange or Office 365. The list below may come in handy to prepare for the task:

If it doesn’t sound to you a straightforward migration then you can look for third-party tools that will make the process easier and faster.

Public Folders migration is much easier when using third-party migration tools. The application that securely links two environments, automatically matches source and target Public Folders and eliminates downtime, can be a great relief.

If you use CodeTwo migration tools, you can expect a bunch of benefits. Here are a few examples:

CodeTwo Exchange Migration and CodeTwo Office 365 Migration come with trial versions. The trial version will give you first-hand experience and ability to verify in your own environment the plus points from the list above. To download the trial versions, use the links below:

The trial versions are free of charge and they let you play with the software for 30 days. The only limitation is that you will be able to migrate up to 10 items per folder.

Feel free to explore other blog posts listed below to get more useful information on Public Folders migration: