Microsoft has stirred up a quite load of enthusiasm by the recent appearance of Exchange 2016. As the new version raised inquiries among IT professionals for new solutions, Microsoft in fact did not soothe this yearning for any cutting-edge technologies. You get a bundle of improvements, out of which the removal of the Client Access Role and replacing MAPI with EWS seem to be one of the most relevant developments (read more about it). What’s more, if you had any high hopes for any breakthroughs in terms of version coexistence with legacy, Exchange 2003 or 2007, then you know now that with this version Microsoft has clearly stated its engineering policy and is rather far from that.

New to CodeTwo? Learn more about CodeTwo Exchange Migration & try it for free

Exchange 2016’s architecture, as Exchange 2013, unfortunately blocks the way to deployment of legacy versions; and other way round, it is impossible to install Exchange 2016 in your organizations when you are working on earlier 2003 or 2007 version servers. The newest version may coexist only within Exchange 2010 and 2013 structure, and that successively won’t put an end to everlasting conundrum concerning mailbox migrations. Sounds like the same old song?

For those who are acquainted with the problem of Exchange migrations, there is no easy native solution to migrate with from Exchange 2007 or 2003 to the newest Exchange 2016 or earlier 2013 version. Whenever your determination and nerves are in shape, and you consider an upgrade by exporting and importing PST files or performing a cross-forest migration in stages, we won’t keep fingers crossed for you… but we will hand in to you a perfect and quick solution instead, CodeTwo Exchange Migration, a third-party migration tool.

If you are planning to move to the newest Exchange 2016 version, you cannot hope to swiftly perform it on the basis of Microsoft solutions. The giant from Redmond has made it clear this year that it won’t support co-existence of Exchange 2016 with legacy versions. That’s why CodeTwo Exchange Migration has been designed in the first place, to fill this gap and help you out with your admin duties.

CodeTwo Exchange Migration is a well-designed and smart application, so it automatically handles the deployment and other migration processes while in use. Readable and clear graphical user’s interface allows you to move your mailbox data between forests in a quick and direct manner. A cross-forest migration is no longer a challenge, as it requires only a few clicks for you to run the process and forget about it. At the same time during migration workings you don’t have to worry about email services availability, as the application does not interfere with those, they remain fully operational. However, the program lets you set up the amount of mailbox data to be transferred at a time, so depending on the set level it may have an effect on your network’s speed connectivity. The best practice is to perform migration tasks during the periods of the lowest network activity.

How is it possible with CodeTwo Exchange Migration?

The program’s relevant configurations and setups are based on intuitive wizards, so the program leads you through the process, starting from the installation of the software to your first migration job creation.

This brief process description explains how you can easily migrate data from Exchange 2007 to Exchange 2016: 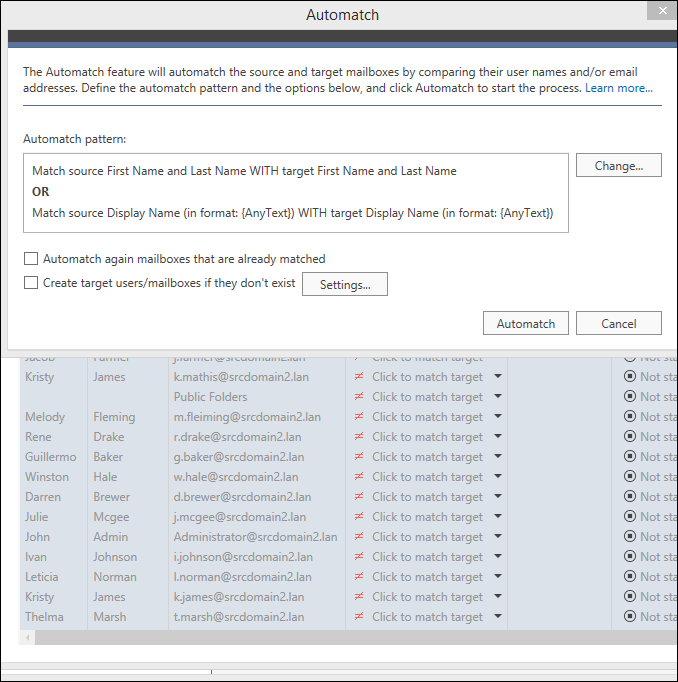 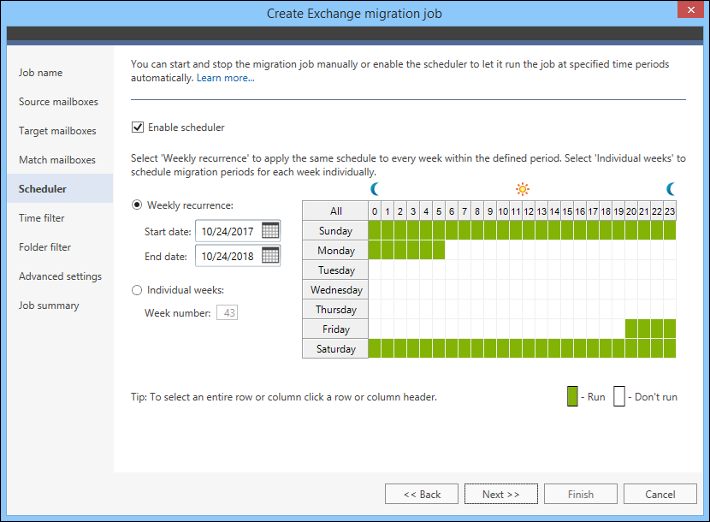 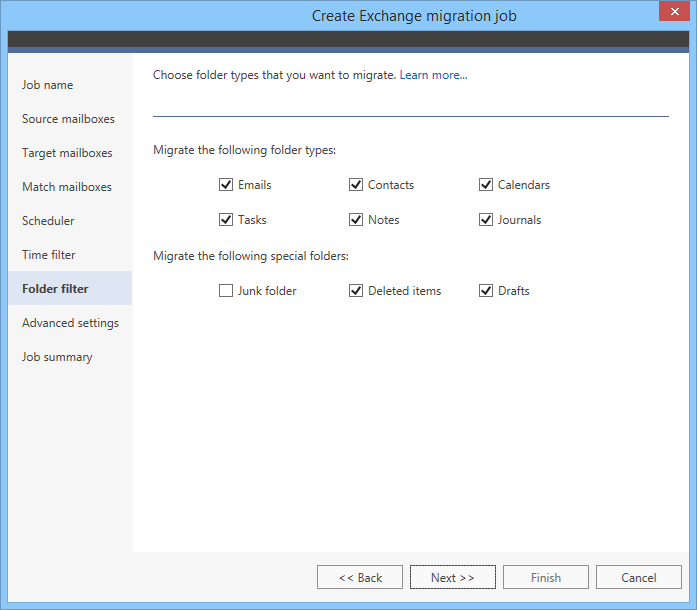 The upgrade to Exchange 2016 is a new direction that many system administrators and organizations will be heading to. As Microsoft has not developed any solution yet to support the co-existence with legacy versions of Exchange, CodeTwo Exchange Migration will prove as a valuable tool in moving to the newest Exchange. Just try it out and avoid unnecessary hassle with “double-hop” migrations and exporting/importing of PST files.