This article is obsolete and may relate only to older versions of our software.

This article is obsolete for newer releases of CodeTwo Exchange Rules family software. If you have:

or newer, please refer to this knowledge base article that explains how to use a built in solution for this type of problems.

This article should be applied for owners of releases older than listed above.

Fig. 1. The same signature added twice? This is what this article is about.

Case 1 – Multiple locations with one Exchange Server each.

Fig. 2. Multiple locations with one Exchange Server each and a common Active Directory.

The best idea is to base your rules on scopes of senders and recipients defined as an active directory group of users or their email addresses. You need to deploy identical rules to both Exchange Rules installation but define different scopes depending on which server is going to be always used by which group of users. 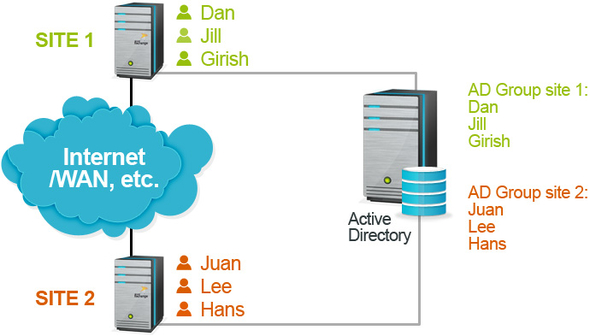 Fig. 3. Multiple locations with one Exchange Server each and a common Active Directory. Each site has the same set of rules but scopes defined as AD groups of local users.

This is not going to work for users who travel a lot between those locations and therefore switch between Exchange Servers. For such scenario, following Case 2 is a better option. 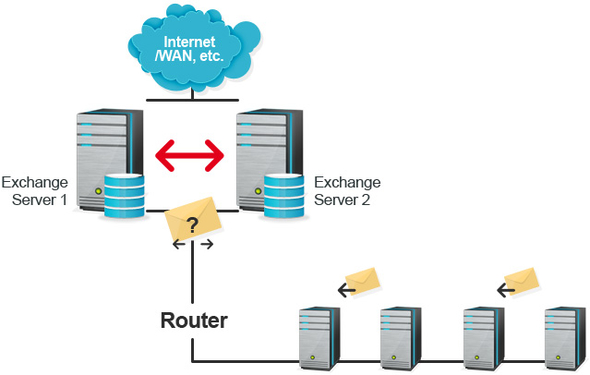 Fig. 4. A single location with two Exchange Servers. Each server must have the same set of rules due to unsure emails routing, how to avoid double signatures in such configuration?

To make sure that every email receives only one signature you can make use of the Suppressing Disclaimers feature.

Configured this way, the Suppressing Disclaimers will prevent the second hub server from adding an extra signature and remove the suppressing phrase. Of course, if your mail passes Exchange Servers randomly, some of them go through one hub transport server and some of them go through two hub transport servers then there is a chance that some of your emails will leave your organization with the suppressing phrase onboard. There is no way of avoiding this situation if the number of Exchange Servers which process messages is uncertain or not constant. This is why the suppressing phrase should be masked by using the same color as the background. You can also consider using a visible string of characters which in case of staying in the signature will look like an integral part of it.

Fig. 5. A keyword embedded in the signature pretending to be a delimiter.

The downside of this method is that it works only for a chain of two Exchange Servers. If your mail passes through three or more identically configured Exchange Rules agents multiple signatures will be added. See the Fig. 6 below to see the algorithm. The solution to this would be configuring the rules NOT to remove the suppressing phrases from the signatures. 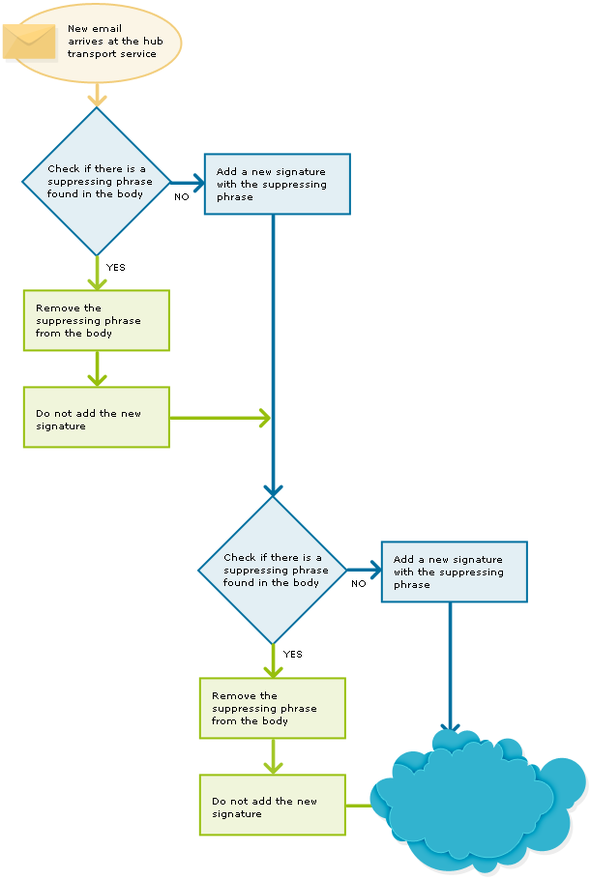 Fig. 6. A visualization of the algorithm.